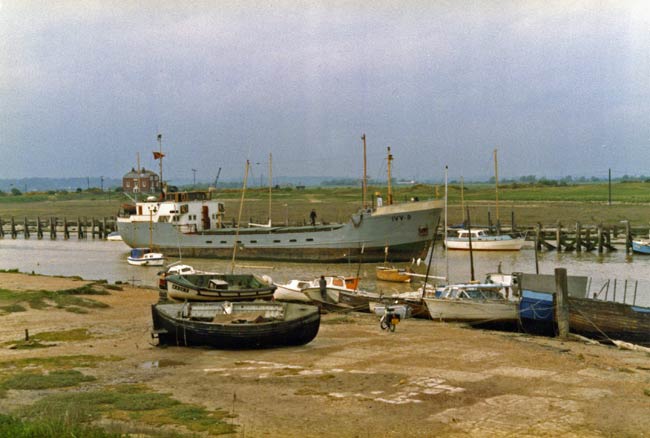 One of the regular coasters visiting the wharf.
Picture Added on 12 January 2007.